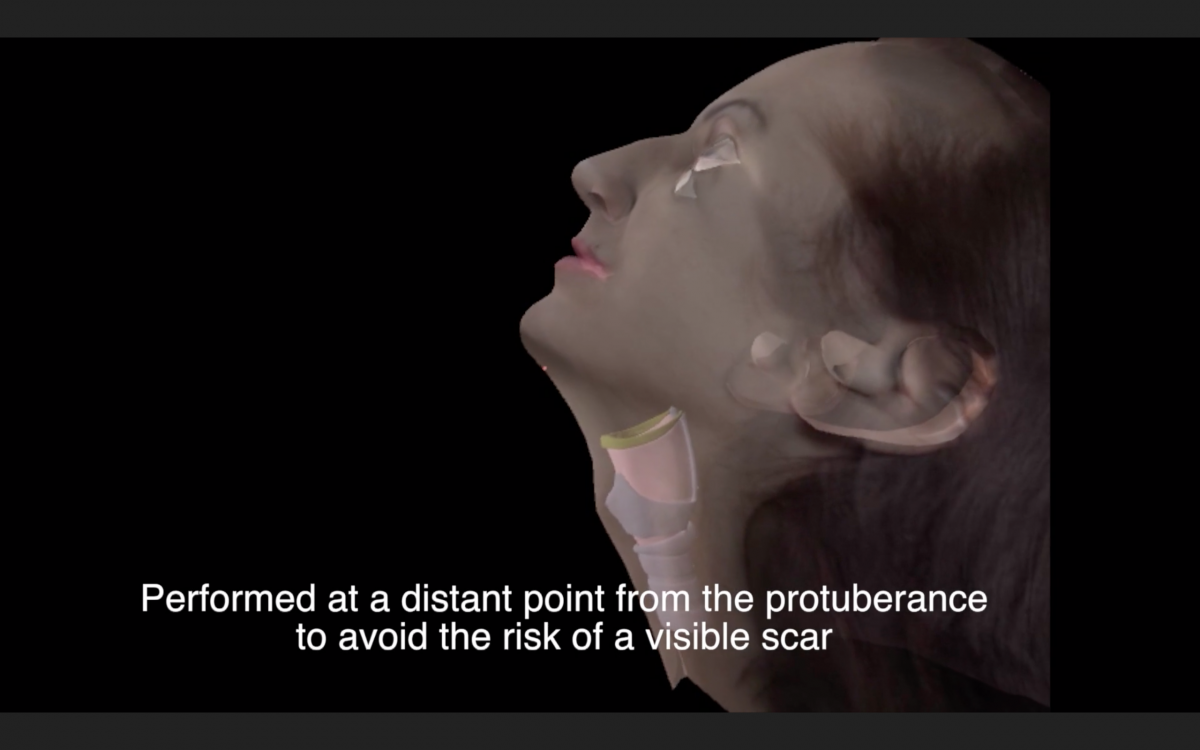 Facial feminization patients often ask how long is best to wait to have voice feminization surgery after a trachea shave (also known as  Adam’s apple reduction surgery), and vice versa. Here, our experts give advice on the time to wait and the recommended sequence of these surgeries.

What should come first? The voice feminization surgery or the trachea shave?

FACIALTEAM and Yeson Voice Center, as part of the TransHealth Initiative, have joined to establish a protocol and mutual philosophy regarding this frequently asked question in the subject of FFS.

In the patient’s best interest, a tracheal shave should be performed first.

There are two main reasons why it is best to have voice surgery in a second stage, after recovering from Adam’s apple removal surgery:

In conclusion, if you have had a tracheal shave or Adam’s apple reduction, you should wait a minimum of 3 months before undergoing voice feminization surgery.

Question: I have had my voice feminization already and now I want to have an Adam’s aApple reduction., Iis that OK? How long should I wait to have the trachea shave surgery?

Answer: Don’t worry, you still can have your Adam’s apple reduction, but you must wait a minimum of 6 months.

Question: Can you remove your Adam’s apple completely?

Answer: To protect the trachea, only the most prominent tip of the thyroid cartilage should be modified during an Adam’s apple shaving procedure. This allows for a significant reduction in the Adam’s apple without compromising the structural integrity of the trachea. Remember, both men and women have Adam’s apples, so removing it completely is neither necessary nor desirable.

Question: Does an Adam’s apple shave leave a scar?

Answer: FACIALTEAM performs an anatomically safe shaving of the Adam’s apple prominence via an incision placed in the fold under your chin, which prevents obvious scarring or scar adhesions between the thyroid cartilage and the overlying tissue layers. Adam’s apple removal via incision just above or below the prominence is common but carries a higher risk of scarring.

Answer: There is no way to reduce the size of the thyroid cartilage without surgery. However, voice feminization exercises can be used to train the Adam’s apple into a higher and less noticeable position. This often requires months of regular, even daily, practice, and should be done under the supervision of a qualified voice therapist.

Question: Will a tracheal shave make my voice change?

Answer: Voice changes after Adam’s apple surgery are rare, and they are usually caused by vocal cord damage during the procedure or an excessively aggressive reduction in cartilage. If you are concerned about your voice changing, you should clearly communicate this to your doctor before going forward with the surgery.

Adam’s apple reduction: before and after procedure photos