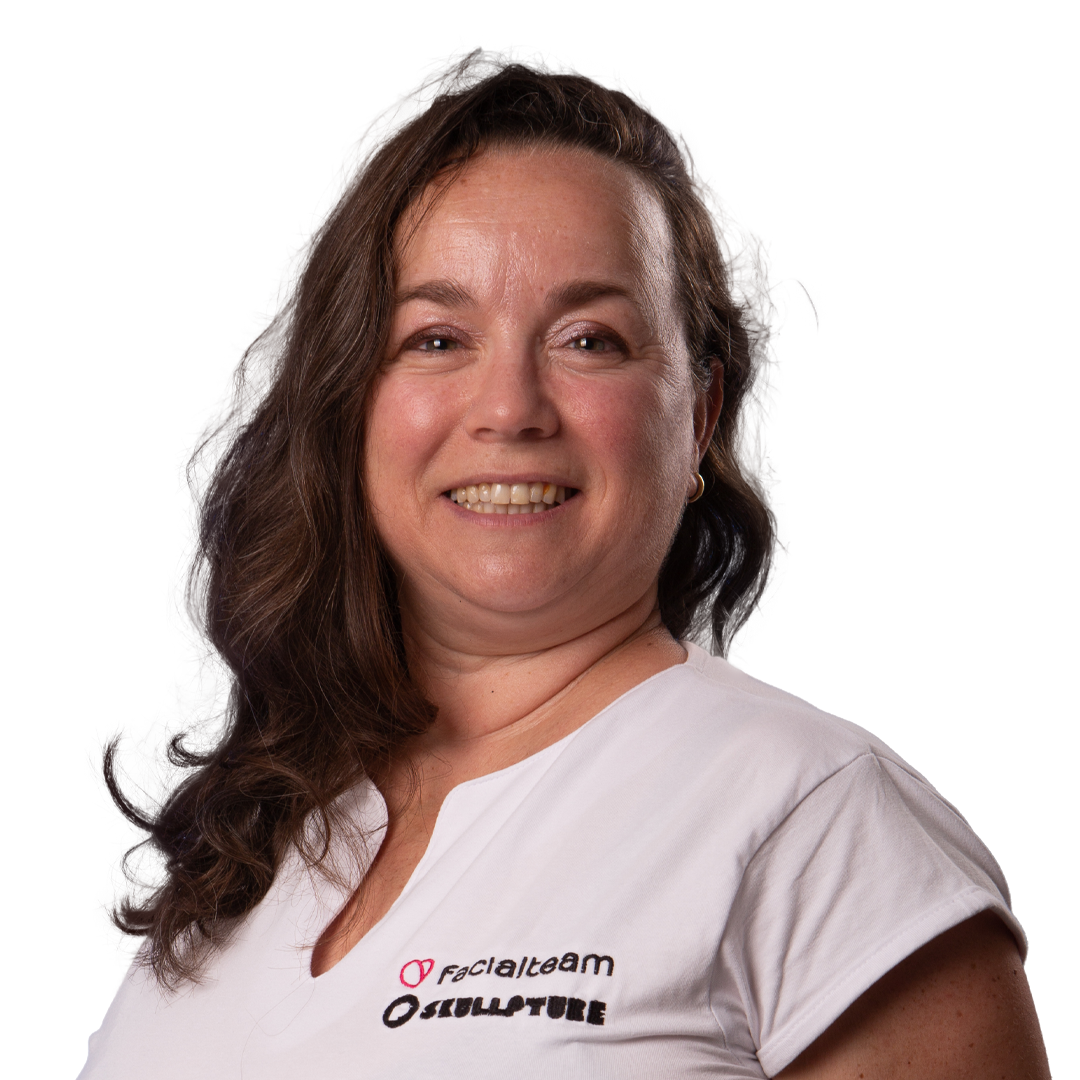 Lilia is a native of Maine, an area of the USA known for down-to-earth and hardworking types capable of enduring hard New England winters. As soon as she could legally work, and not knowing what the world had planned for this HSP empath’s first jobs included being a Red Cross certified baby carer and lifeguard.

She graduated from high school in the top 20 of her class, as stage manager for the senior play and one of the 30 fastest trail runners in the state. Bearing the National Honors Society banner and the only classmate with a 4-year full scholarship to study environmental science, thus began adulthood!,

Yet, never one for the path-less-trodden, she opted for work at EF Language Schools while studies in theater arts and humanities took her from England to New York City– until wanderlust took over again. After a stint teaching English in Costa Rica, she landed language teaching jobs in Spain where, miraculously, she settled in 2006 to become the mum of two little Spaniards with a chestnut farm on the side.,

Yet, in a time when people valued language learning less, she embarked on the Spanish University access course while also doing a year long professional training in home hospice care for elderly.  Upon completion of both in 2008, again, she took the completely unrelated route and was hired to work as the English receptionist and FFS coordinator for Dr. Simon and Dr. Capitán.  ,

After over a decade with Facialteam, she has had the opportunity to grow in various roles. It all began with Manchester Pride in 2009, which was followed by sponsorships of trans community celebrations such as Sparkle in the Park, Keystone Conference, Southern Comfort, Epath, USPath, Wpath and the “Trans Health Initiative, which lead to the creation of a forum in Sydney for women in transition and many other collaborations with professionals in the field of gender affirming healthcare.,

As the original patient coordinator, Lilia managed all appointments and planning for consultations and overseas orientations, while building the foundations of patient communities on social media, like the Facialteam Peer Group on Facebook in 2012. Today her focus is public relations, community management and live streaming that puts trans issues front and center.

Thanks to the support of Facialteam, Lilia continues her professional development, completing a course in public relations while continuing a master’s in the marketing field in 2022.