Jedet Sánchez, Spanish author, performing artist and LGBTQI+ activist, is living a key moment in her life now, having fulfilled her decision to undergo a […] Jedet Sánchez, Spanish author, performing artist and LGBTQI+ activist, is living a key moment in her life now, having fulfilled her decision to undergo a facial feminization operation with Facialteam in Marbella, Spain.

In July 2020 @lajedet announced on her Instagram account that she was saying goodbye to her current appearance before undergoing the set of procedures for her case: feminization of the forehead, reduction of the jaw and chin, and an Adam’s Apple reduction combined with a breast augmentation in the same intervention.

Jedet is clearly a strong and brave woman who lives her life intensely while she struggles to achieve her goals. The evolution of her appearance in recent years has been plainly viewed by all on her social media. Her success as an influencer is in part thanks to a frank and sincere inner voice which so many followers identify with on their path to self-realization. For example, in an interview last year, she announced her intention to undergo surgery as part of her gender transition.

Facialteam carried out a personalized study with Jedet and assessed her wishes to achieve a natural appearance. With the objective of optimal results for Jedet and expectations with facial feminization surgery clear, the key facial procedures in her case were identified as follows:

Only a few days after surgery, Jedet is recuperating favorably thanks to her positivity and diligence in following the team’s recommendations. She has overcome the typical postoperative discomforts in the hospital and has shared her progress with her 250,000 followers on social networks. 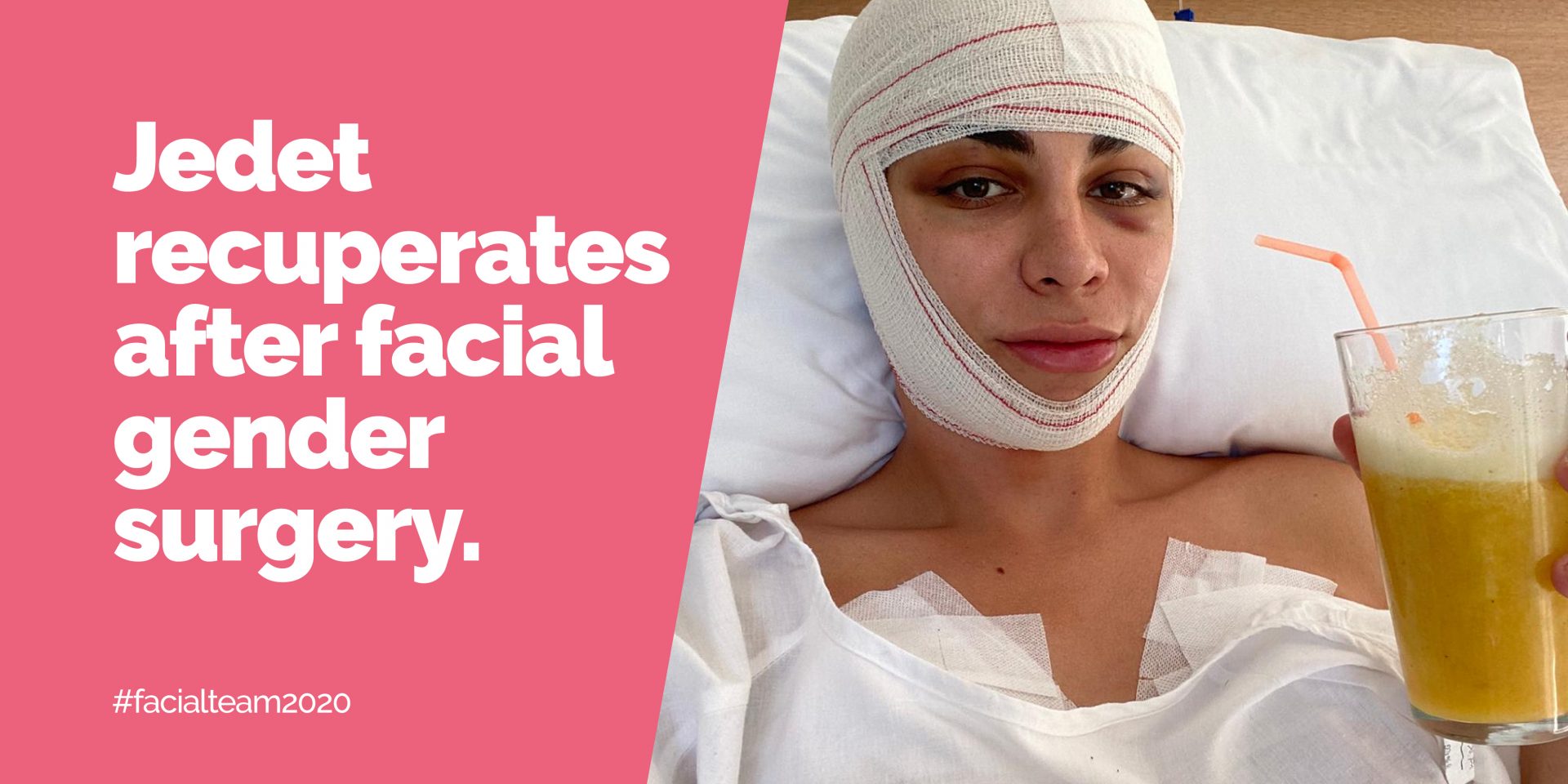 Jedet, an open trans woman, fights tirelessly for the visibility of the diverse trans, gender non-conforming and non-binary community. This year, she was featured in the protagonist role of the series “Veneno” of the TV channel Atresmedia in Spain, also planned for release in Latin America on HBO MAX.

In this series produced on Antena 3 by the famous actor-director couple “The Javiers,” (Javier Calvo and Javier Ambrossi), Jedet plays the TV personality, Cristina Ortiz, artistically known as “La Veneno,” which translates to “the poison” in English. La Veneno passed away in 2016 shortly after publishing her biography. She is remembered as an icon of daring with a memorial plaque in the capital city, Madrid.

The series “Veneno” is based on the life of Ortiz, one of the first trans women to break down taboos on television talk shows in the late 1990’s by embodying the reality of many trans, non-binary and gender fluid people.

Prior to the role of Cristina Ortiz, Jedet has worked on other TV series such as “Looser” and “Paquita Salas.” She also has found success in other artistic fields:

Jedet frequently participates in social justice projects, such as her Madrid Pride 2020 proclamation for trans rights. 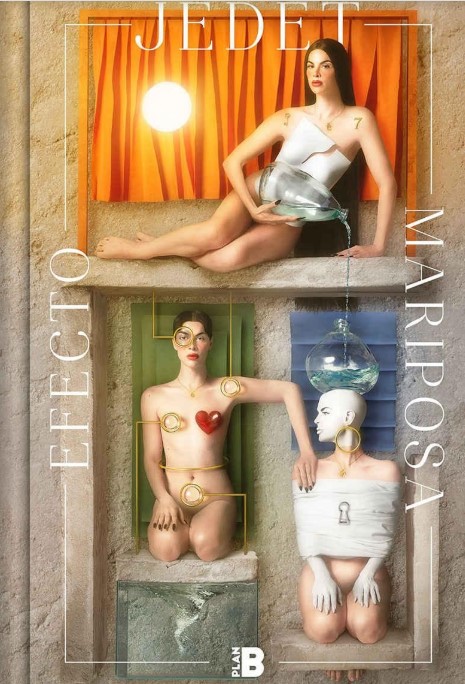 For the definitive results of Jedet’s gender affirmation surgery to reveal, several months of healing have passed. Jedet has experienced a normal recovery during which we have been rewarded by receiving her messages of gratitude for the services received by our staff of more than 50 professionals dedicated to trans healthcare.

We are proud to be able to collaborate in people’s happiness with our day-to-day work.