Facial Lipofeminizaton is a safe technique

Autologous fat grafting using cannulas is a technique first described more than 20 years ago by Dr. Sydney Coleman. Since that time, it has advanced, developing the standards and protocols that we know today.

Body and facial fat is distributed differently between women and men. Hormone therapy can help with the redistribution of fat, but not completely. The goal of this technique is to redistribute fat to heighten the femininity of our patients’ faces.

Thanks to new microfat grafting and nanofat techniques, we can enhance your appearance with an ideal complement to your forehead reconstruction surgery and provide volume in areas that require some rejuvenation, maximizing the results of your FFS.

The Facial Lipofeminization (FLF) technique removes fat from a patient’s own body (usually from the abdomen, inner thigh or hips) and, after a purifying process, transfers it to the face to enhance and add volume to selected areas. Fat transfers are usually performed under general or local anesthesia and intravenous sedation, according to the amount of fat required and the patient’s needs.

The main advantages of the fat transfer procedure are the amount of fat that can be harvested and an absence of rejection, since the tissue comes from the patient.

What are the differences between conventional lipofilling, microfat and nanofat?

Traditionally, fat was injected using larger-diameter cannulas than those used today, as it was initially believed that fat cells (adipocytes) could be damaged if they passed through very narrow regions. This belief determined the treatment, since the fat was deposited in larger amounts with a lower probability of survival, due to the lack of vascularization, and a greater risk of irregular surfaces (nodules).

Microfat: once the fat tissue has been collected with special cannulas and dialyzed with a specific membrane system, it can be injected using microcannulas (0.7 and 0.9 mm) in the regions where additional volume is desired. Despite the small size of the cannulas, the adipocytes are able to pass through them without becoming damaged. The injection is done using the technique described by Dr. Coleman in the form of small deposits separated by a specific distance, which allows the deposits to receive adequate blood supply, thus ensuring the survival of the graft. Another advantage of microfat grafting is that it prevents the appearance of nodules or irregularities after surgery. 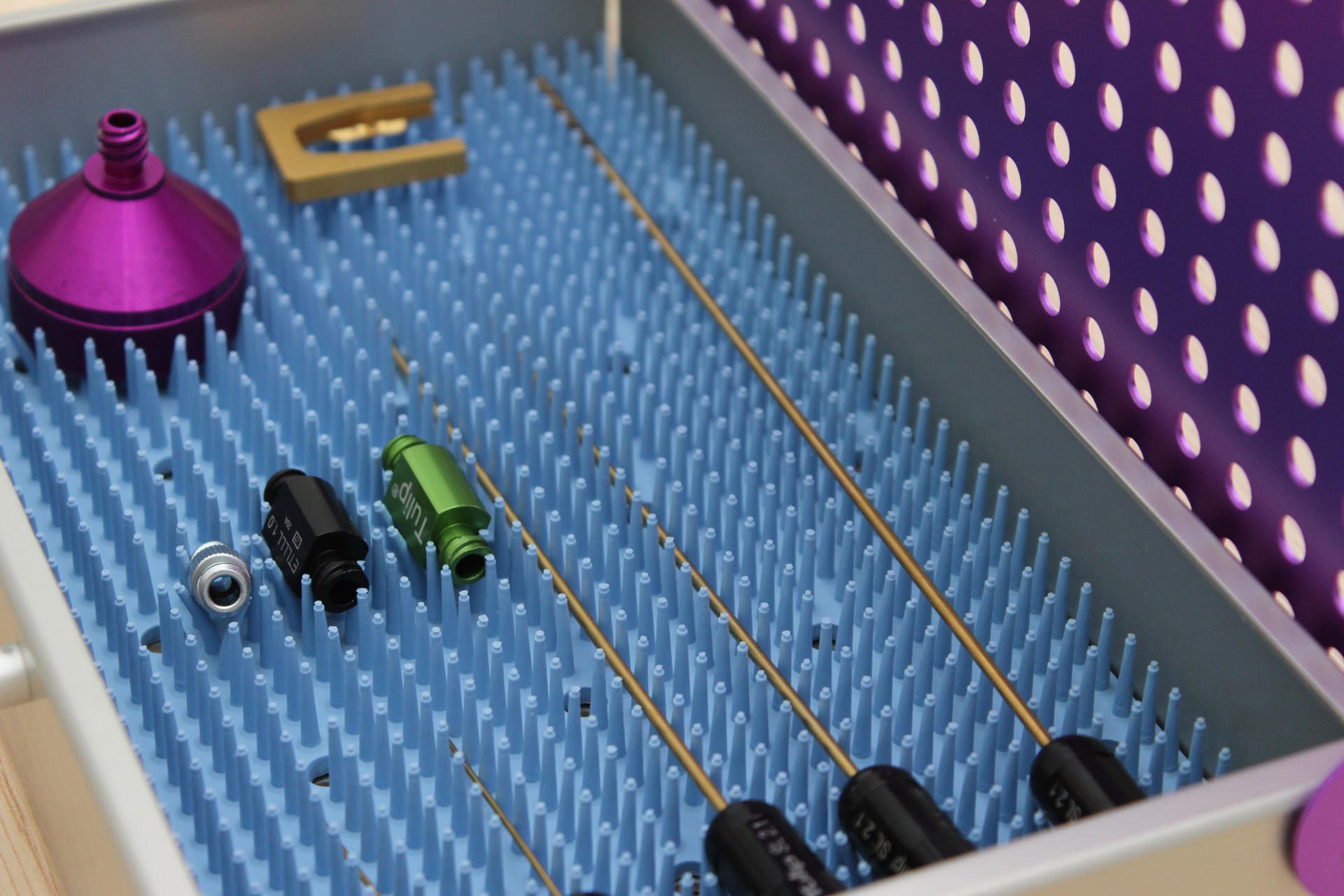 Nanofat: when the fat is not directly injected after processing, but filtered again using a special system during which the cellular portion is discarded, a material is produced that contains the necessary growth factors to stimulate the skin and improve its characteristics. This material is usually injected into the most superficial layers of the skin to fill fine wrinkles and improve skin quality and pigmentation (for example, tear trough dark hollows, etc.).

The reasons for using fat transfer on the face/skin

1. To increase the volume of facial regions such as the cheeks, periorbital regions (around the eye sockets), paranasal area (around the nose) or lips (microfat).

2. To improve skin quality, thanks to the nourishing and restorative effect that fat transfer has on it (nanofat).

Gender identity and facial expression are most notable in the eye and mouth areas. These are also the regions that most benefit from fat injections. The main targets for treatment are the cheeks, periorbital region and lips. However, fat can also be injected into the entire face to improve skin quality. 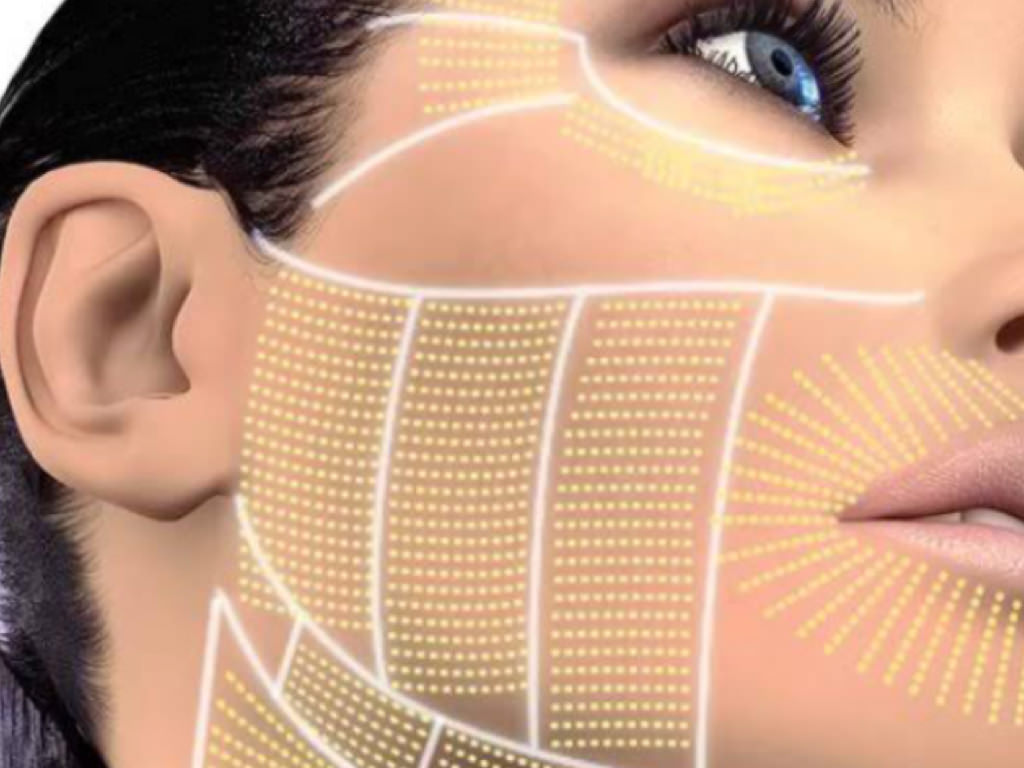 Fat is a “permanent filler,” unlike conventional filling materials, which are usually reabsorbed after 3-6 months. After the lipofilling procedure is done, the fat undergoes a reabsorption process that continues for a few months, finishing after approximately 6-9 months. This reabsorption depends on various factors:

If the objetive is an augmentation of volume, such as in the cheeks and lips, several sessions may be necessary. Given the gradual reabsorption, it is not predictable to over-correct the treated area.