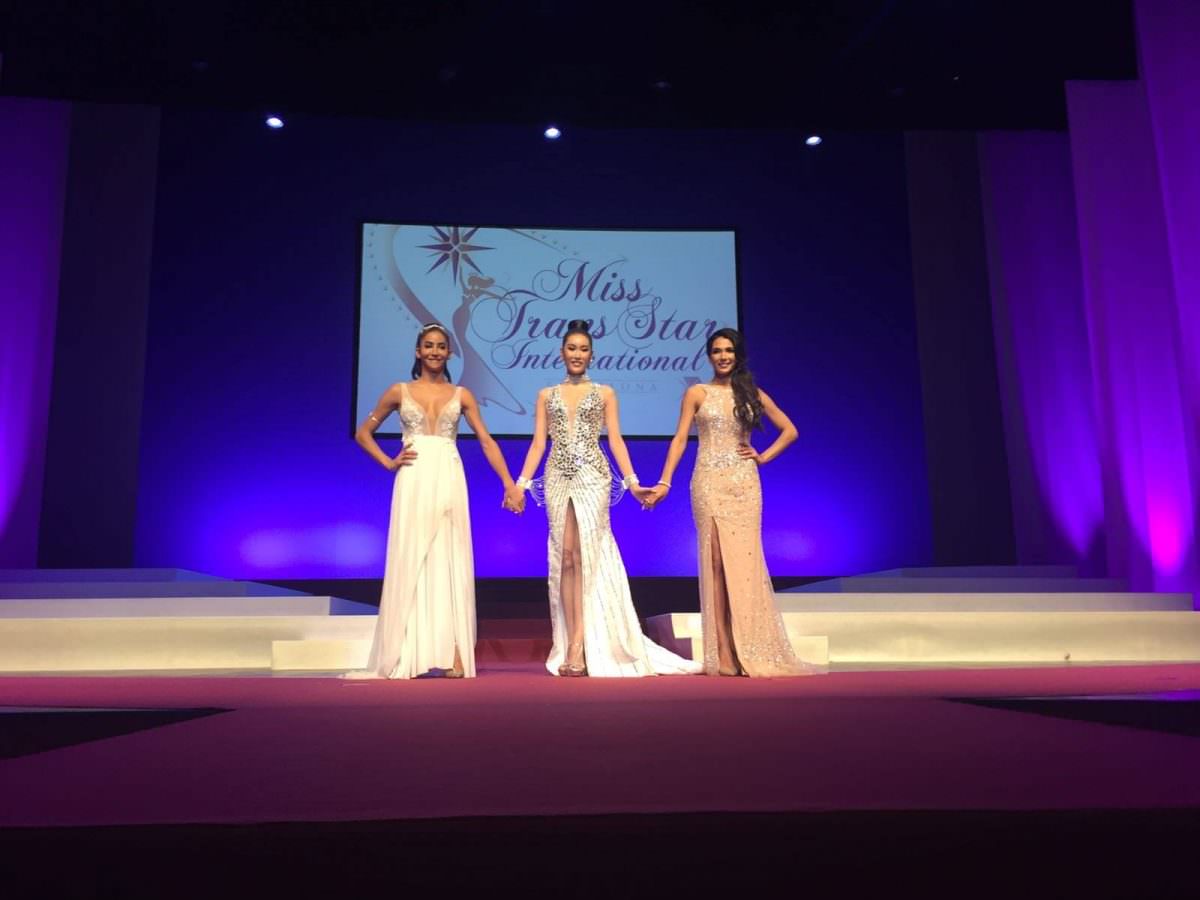 Not just a pretty face. And the tranphobia continues

A big favorite among the trans community is the Regional Costumes Gala, which took place on Thursday, October 5th 2017, always an entertaining cultural extravaganza. Participants not only displayed elaborate cultural dress, but also spoke concerning the current situation of the trans collective in their places of origin. In general, there is consensus that the issue of transphobia remains a grim reality and there was a sense of urgency in the presentations that more visibility is needed to inform society.

According to Tina Recio, director of I-Vaginarium, who represented Facialteam in the jury, “One of the main problems that the contestants denounced in several occasions was the stigma that they suffer in their countries and the lack of possibilities to get a decent job.”

A CULTURAL AFFAIR, BRINGING VISIBILITY TO AN INVISIBLE TRANS COMMUNITY

On Saturday, October 7th, the morning of the grand competition, the contestants underwent individual interviews to evaluate their preparation, personality and projects that they intend to support in the event they were to become the next Miss Trans Star.

Interestingly, the vast majority of respondents lamented the lack of support within the trans community itself.

This may be due, in part, to the fact that transgender women who achieve an appearance which is in accordance with their gender identity often prefer to move away from the trans collective to escape social marginalization.

An example of this kind of distancing from the trans community, the Filipina participant, Jehenna Mari Bana, won the Beyond the Crown award. 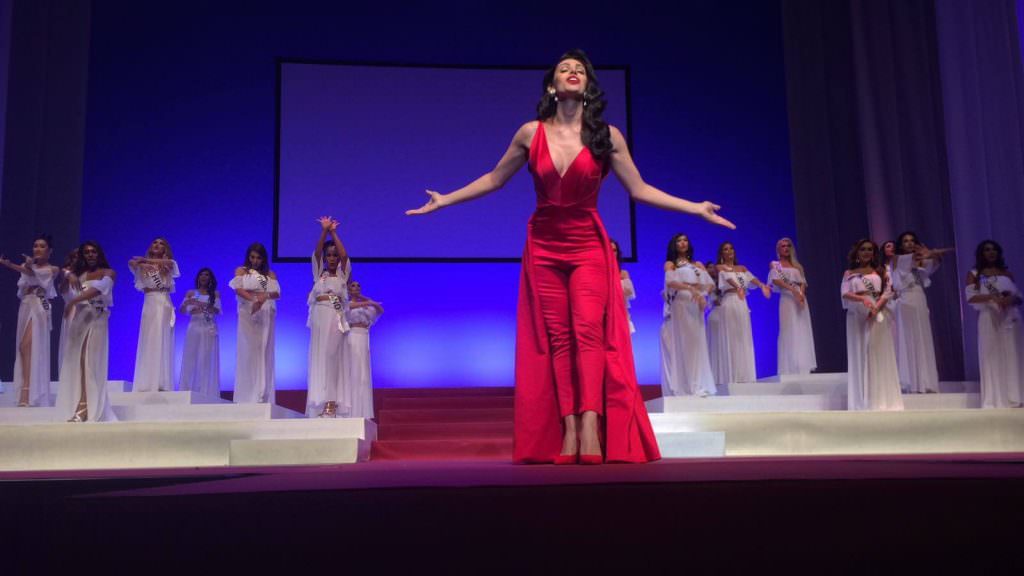 She explained that she lives a typical life as a woman, studying a master’s degree in the USA and does not suffer any kind of social rejection because nobody knows her trans status. However, seeing incidences of transphobia increasingly in the news, this brave contestant decided to reveal her transition in public as an effort to support other girls who have not had as much luck as her. This award, “Beyond the Crown,” celebrates an example of empathy and solidarity with other women in the transgender community.

MESSAGE OF SOLIDARITY AGAINST DISCRIMINATION

During the gala on Saturday evening, the dazzling girls paraded in swimsuits and gowns. The jury navigated the very complicated role in electing a single representative of the Miss Trans Star International crown.  In the end, the representative from Thailand, Biw Kanitnun, stood out for her impeccable presence and charisma.

Miss Kanitnun transmitted a message of solidarity with to her trans* colleagues. Luckily, in Thailand, trans women are not as prominent as in other countries. However, it is a Buddhist country and there is a diversity of opinions about the integration of monks according to gender identity and sexual orientation. The new queen of Miss Trans Star has committed herself to fight against social rejection of the trans community with the aim that each and every person in the world be accepted as they are.

The third classified, Tiana Vasek, a native of Argentina, said that in her country the rights of transgender people are quite advanced and the government even contemplates financial support to avoid risks of social exclusion. This is also the case with Elina Nesiel, the second finalist, who said that Israel is one of the LGBT destinations in the Middle East.

CALL TO END VIOLENCE AGAINST THE TRANS COMMUNITY

However, not everyone in the trans community has the same fortune. Many comrades of the contest from Latin America denounced the rejection and aggressiveness that they suffer due to the chauvinism still thriving in their countries. In fact, the provocative farewell performance by former reigning queen, Rafaela Manfrini, was a tribute to all victims of transphobia.

This event, organized by Thara Wells, is an incredible effort in the struggle for trans visibility and integration. Facialteam, the main sponsor, supports #MTSI in the objective of raising awareness, within and beyond the LGBTI community, in the hope that #itgetsbetter and the trans community will one day enjoy the same quality of life as anyone, anywhere in the world.