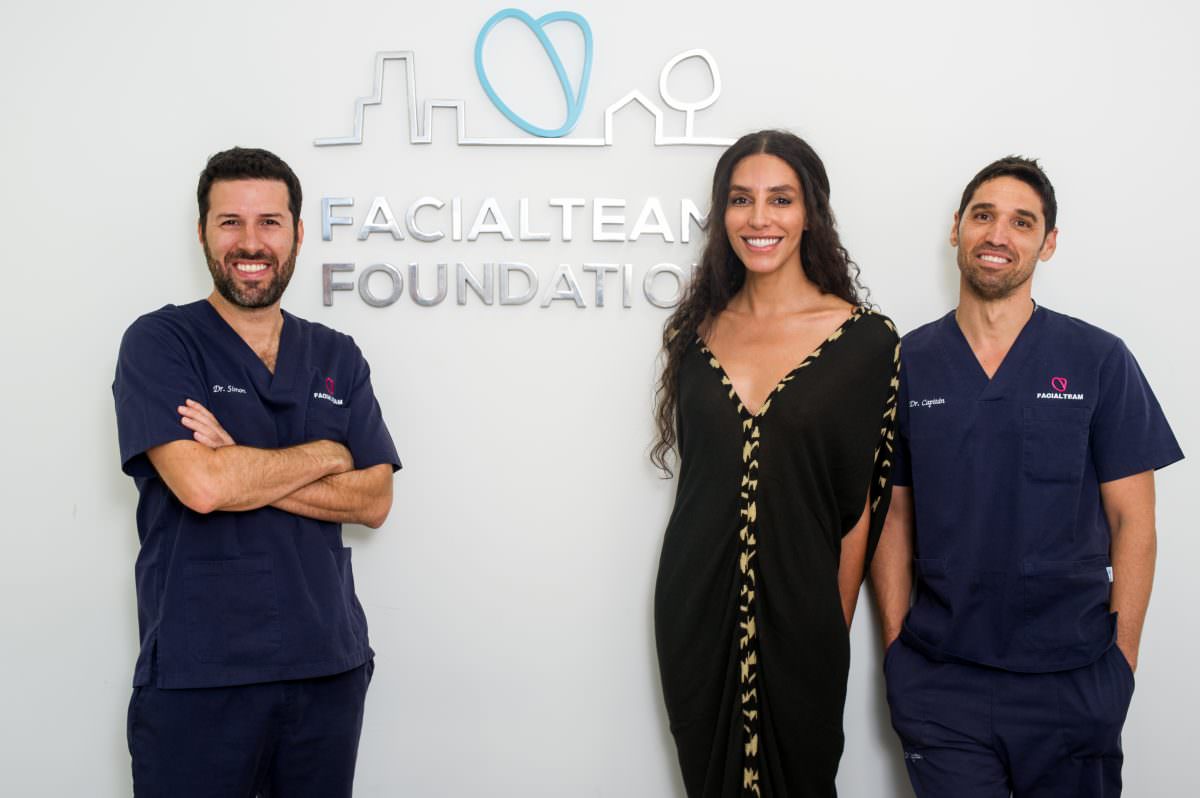 Special thanks to Lea T and her support of FACIALTEAM FOUNDATION

We are very proud to name one of the most famous international transgender models, Lea T, as a key supporter of FACIALTEAM FOUNDATION.

Leandra Cerezo, Lea T, was the first trans person to participate in the lighting of the Olympic Torch in 2016 Olympics held in Rio, Brazil.

She has always been a transgender activist, especially in her home-country Brazil. Lea T told Oprah in 2011 that she had always felt different, even as a child, regularly subject to ridicule as a child and young adult.  The transition of the trans model was never hidden, in line with her beliefs in the acceptance of every the nature of all living beings on the earth, without prejudice.

Actually the situation in Brazil regarding violence related to sexual diversity is quite dramatic. In spite of LGBT people having marriage rights available nationwide since May 2013, it is too early to affirm that the society accepts trans people like in many other countries in the world.

Sadly, according to National Coalition of Anti-Violence Programs statistics, 22% of the 6.450 people asked by National Transgender Discrimination Survey or NTDS in 2011 revealed that whenever some violence occurred and police were involved, it has been suspect that police have harassed the victim.

Lea T and the FACIALTEAM FOUNDATION,  project under construction

FACIALTEAM FOUNDATION is aware of these issues and this is the reason why the project involves different topics for improving the quality of life in general for trans* women in particular.

Contributions not only help the most disadvantaged trans and intersex women that cannot afford the cost of FFS Surgery, but also expand the possibilities for trans people who are currently in situations of extreme helplessness.

The work of the foundation goes beyond the surgery and covers aspects such as education in gender diversity and coworking with other associations and transgender health professionals.

From FACIALTEAM FOUNDATION we would like to thank all the
contributors so far, many anonymous. More information about the progress will be published soon.

Thanks for your patience and good wishes. We are working for a better world!