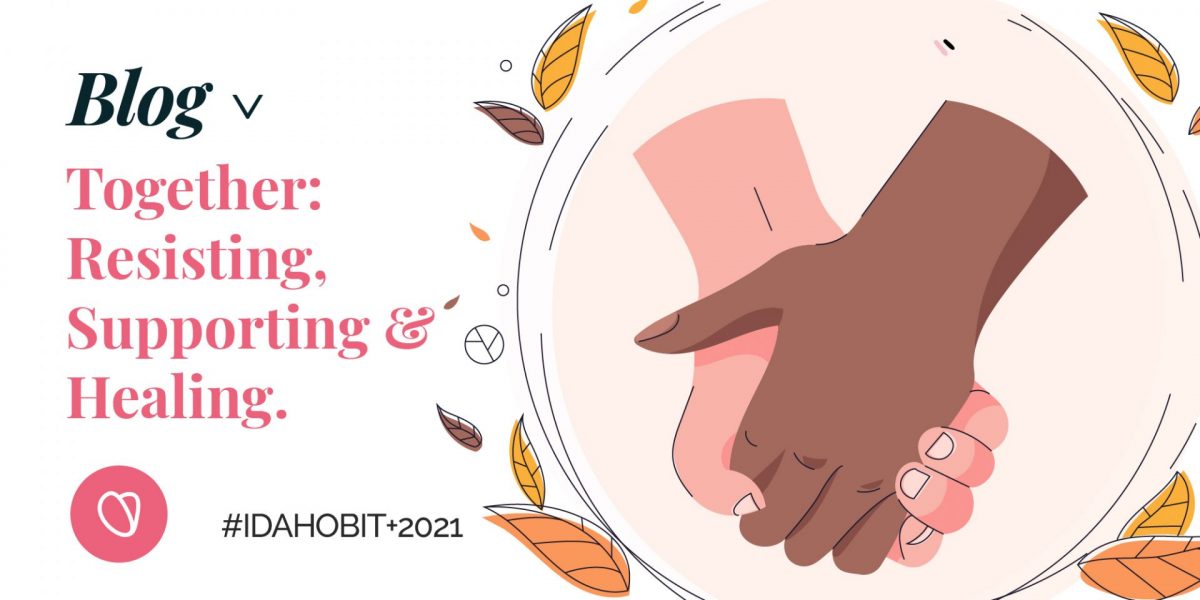 The International Day Against Homophobia, Biphobia and Transphobia was created in 2004 as a stand against the widespread violence and discrimination directed at people of diverse sexual orientations, gender identities or expressions and/or sex characteristics.

IDAHOBIT or IDAHOTB, as it is commonly referred to, is now celebrated in 130 countries in thousands of events worldwide. This planet-wide celebration of sexual and gender diversity is recognized by the European parliament and the United Nations for it’s importance in the area of human rights. 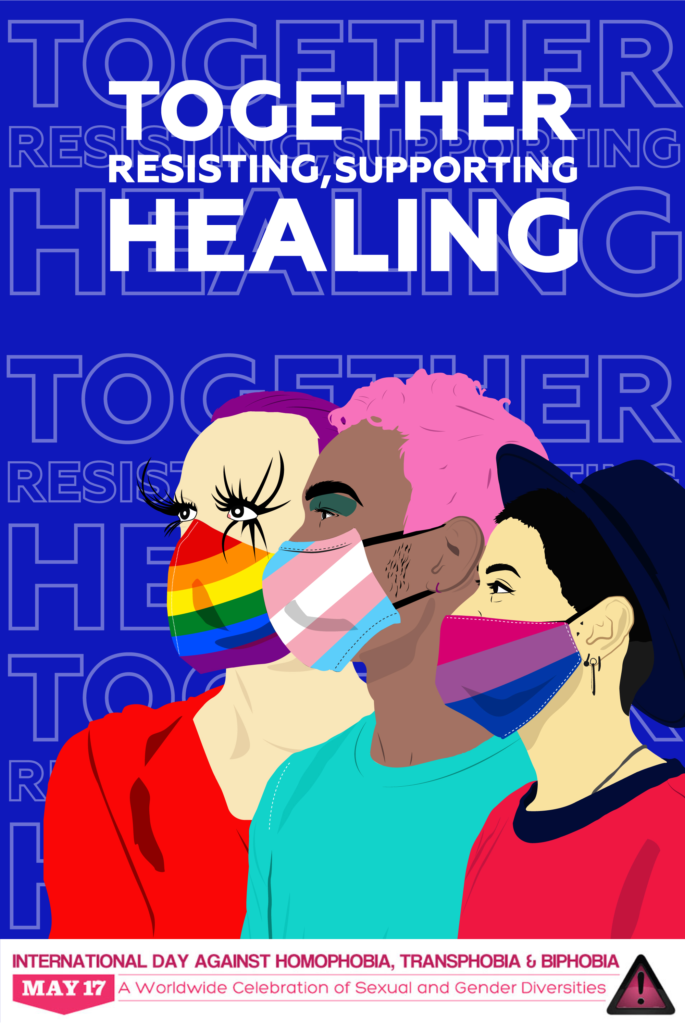 This day, May 17th 1990, thirty-one years ago, is the date when the World Health Organization officially declassified homosexuality as a mental disorder.  Transgender people since have also been declassified as having a mental illness.

Yet the struggle for equality and acceptance continues as being LGBTIQ+ remains illegal still in 37 countries.  This year’s theme is “Together: resisting, supporting and healing.”

Not just today. Not just tomorrow. Support your LGBTIQ+ friends and speak up when discrimination or bullying on the grounds of sexual orientation, gender identity or sexual characteristics rears it’s ugly head.

Just say STOP. That’s not ok and give your friend smile so they know you stand with them.  Make a post on your social media sharing any of these images and the hashtag #idahobit2021 or #idahotb to join the movement and let your networks that you won’t tolerate anti-lgbtiq+ language, discriminative policies which results in social exclusion. 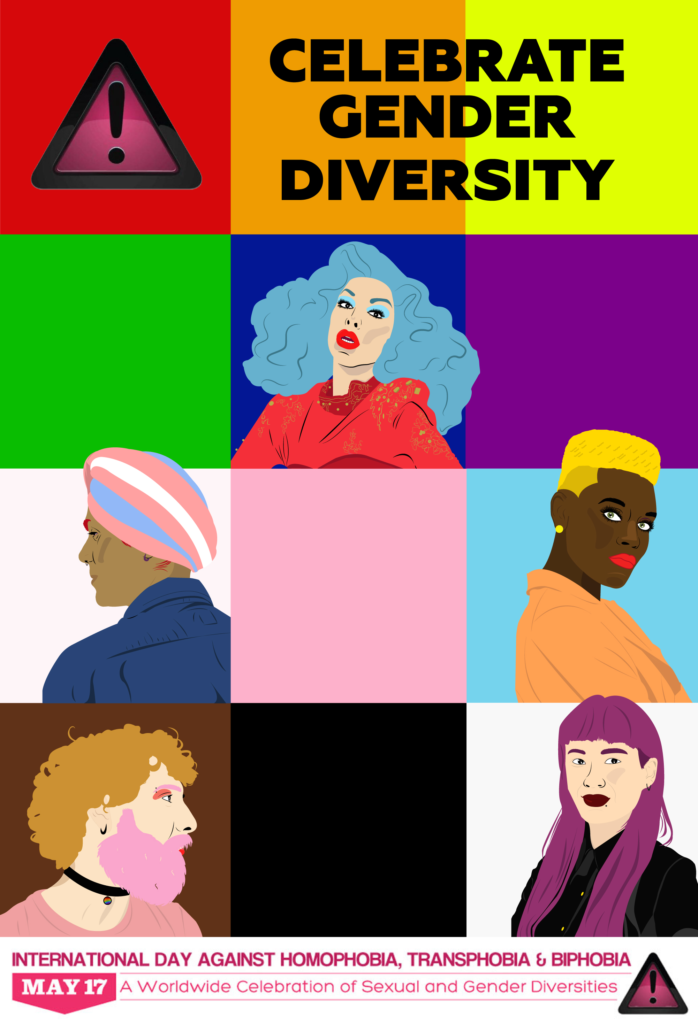 In addition to TDOV, Trans Day of Visibility, in March and Trans Day of Remembrance in November, as well as pride in summer months, IDAHOBIT provides another key moment for the community to mobilize, recharge and gain more and more acceptance.

“…we will have become something real and absolute to you, something no longer speculative about being human, but something that has become indisputable and clear in your heart. We will be seen as fellow human beings whose life experience is equal to your experience of gender and embodiment.” – Dr Rachel Richardson, Chair of Transcend Australia

Why we need IDAHOBIT 2021 and TDOV

Visibility is important in everything. Politics, arts and entertainment, athletics, in the workplace, in schools and at all public toilets. The visibility of our diversity helps grow acceptance of those diversities into society. However, visibility alone is not enough.

We have push against the negativity and ignorance of people who seem to believe that by conceding equality, it takes away form their own rights.  We have to take a stand and be proud allies, and stand with and for our LGBTIQ+ family.  Just getting started and need help?  Here is a guide to inclusive language, a perfect place to begin being a good ally. 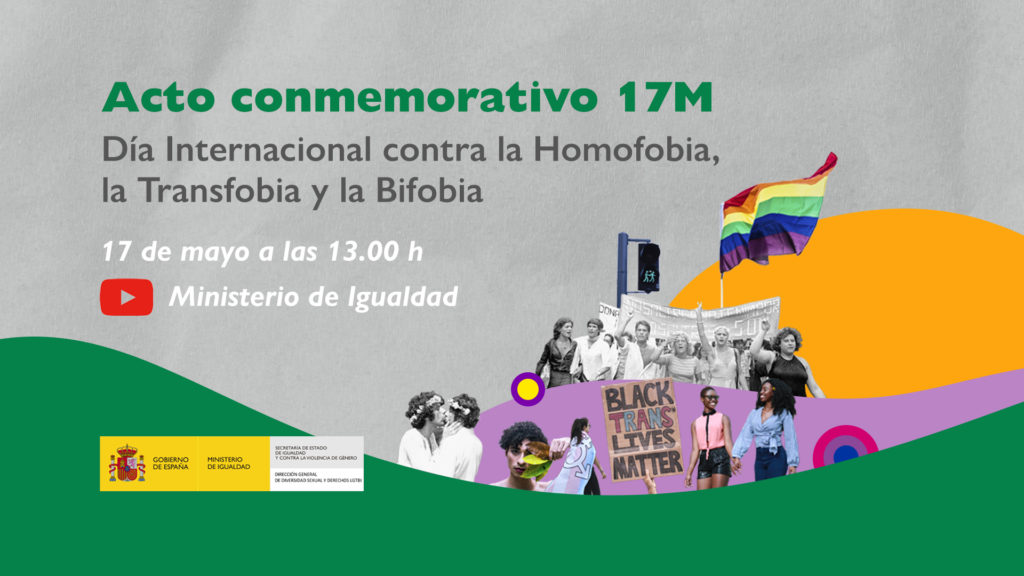 Spain takes a stand against transphobia

IDAHOBIT 2021 in Spain is celebrated with events in all the autonomous regions, organized by national federations and local associations. The Ministry of Equality stands behind our LGBTIQ+ citizens.  ¡Haz clic enn el imagen abajo, hay uno mañana! 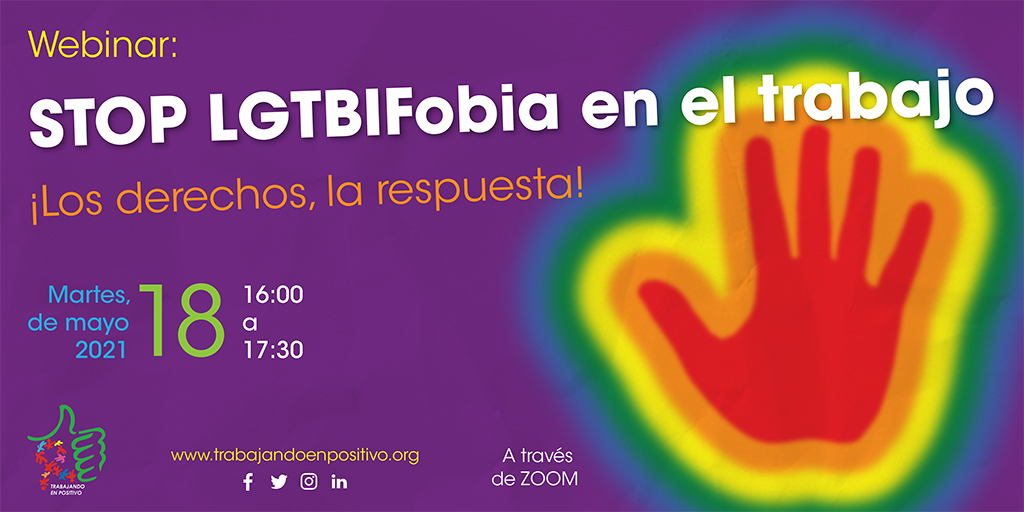