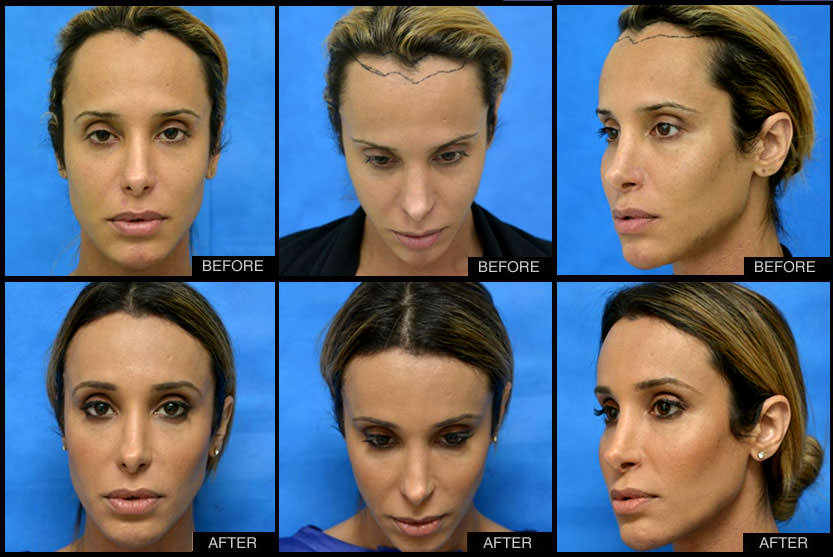 Carol Marra, I’m a model and a journalist, and on recommendation of a friend of mine, Ariadna, I came to FACIALTEAM.

I really wanted to improve my forehead. I find my forehead too long, and also being a model and working a lot with make-up, I have a concern to have my skin looked-after. So I also wanted to have a good treatment for that, because the team here is multidisciplinary, there are dermatologists, skull surgeons, anyway, I also wanted to take care of my skin, I think theses are the two main concerns that led me to FACIALTEAM.

On my way to this shooting today, while I was in traffic, I saw a mother with two children dressed like princesses and a story that my mother used to tell me when I was a kid came to mind, a fairytale. I remembered one in particular, which is Snow White, whose stepmother had an exaggerated alter ego, she looked at her self in the mirror and wondered if there was any woman whose beauty overcame her own. So she wanted to kill her stepdaughter, Snow White, who was prettier than herself and I thought: Wow, in those days there was no FACIALTEAM.

Stay up to date with me on INSTAGRAM:  @anacarolmarra

Carol Marra in the media: